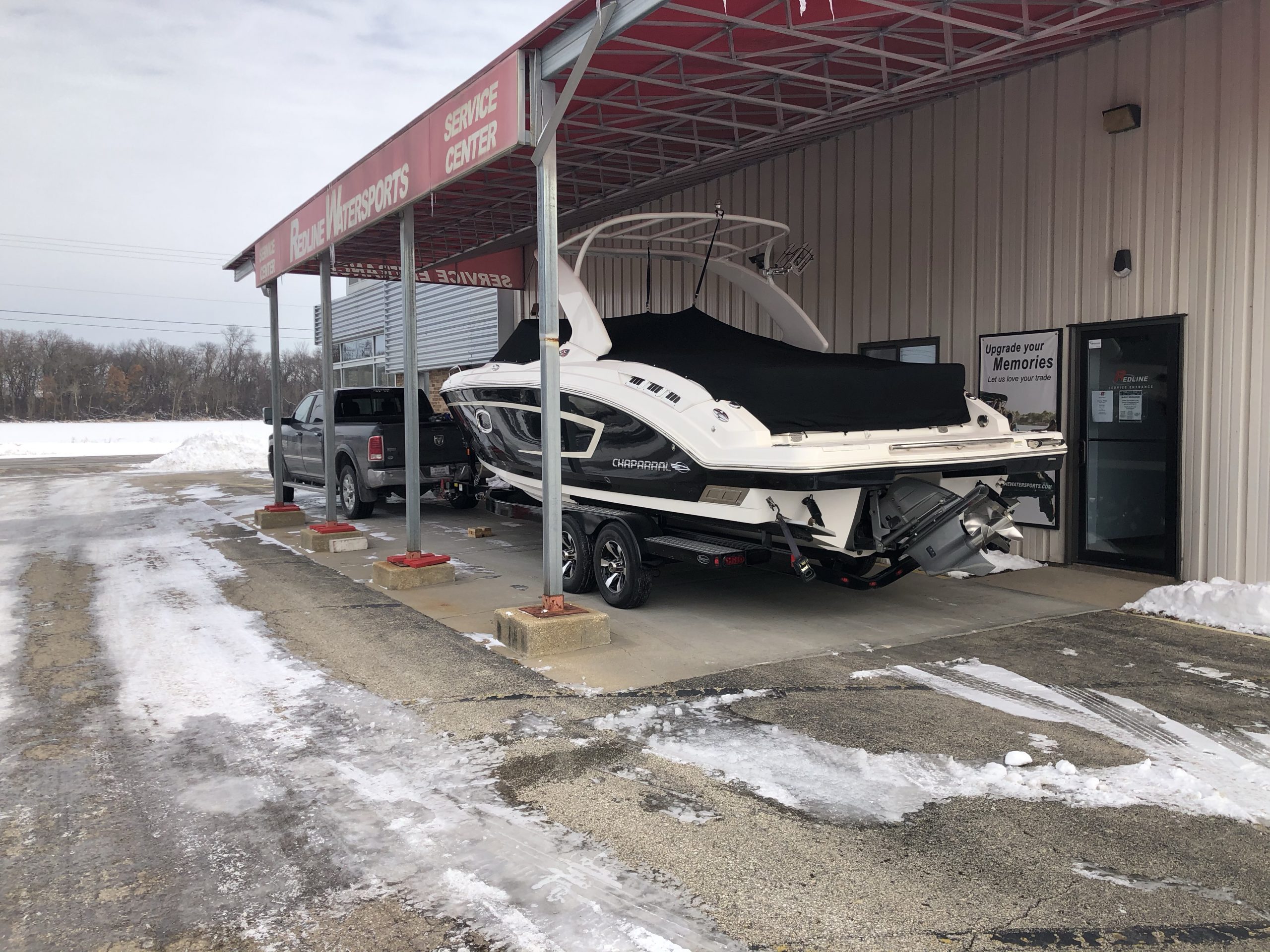 This 2013 Chaparral Boat was definitely a fun one.

Hard to believe how much difference there is in temperature from state to state, but there sure is. The other thing that is hard to believe is how many idiots there is out in the roads. Common sense is something I guess most people just don’t have nowadays. Going through Iowa there was more vehicles (including semis) off the roads.

When it starts snowing and or raining, and it’s below 32 degrees, one would think it could get slick and maybe I should slow down and drive carefully. But no, they keep driving out of control with speeds far beyond the speed limits. I guess they don’t stop and think that if it’s slick and they are running 80 mph, they will be ok. As long as they are running way faster than everyone else, they are happy…or at least until they pile up in the ditch, or run into someone else that is actually driving safely.

Always do your best,

This site uses Akismet to reduce spam. Learn how your comment data is processed.

**Fill out the form below for our Free Newsletter about health and fitness, awesome workout tricks. vitamins, supplements and more...
template-16

Paychecks That YOU Control…for Life!

The Diet That Actually Works!